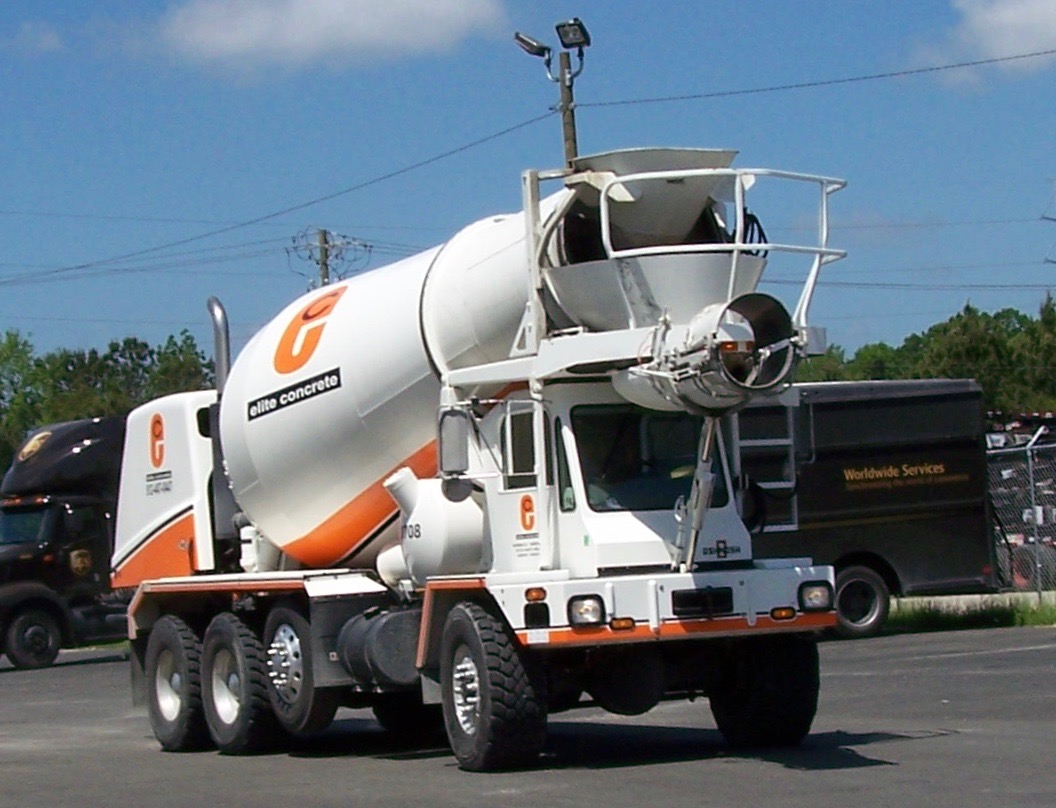 By admin_dr on 6 July 18 General Contracting /   Leave a comment

Should you site cast or plant cast your concrete for you next building? This is an important question that affects construction time and costs. The answer lies in understanding the differences between the two. Here is what general contractors in Savannah, GA think you need to know.

Site casting, unlike precast, involves pouring, molding and curing on site. It is formed in a mold on site and lifted in place, making it idea for any construction that requires large or unwieldy custom molds. Precast refers to both panels made on a job site (Tilt-Up) as well as those manufactured in an off-site factory. There are a number of similarities between the two building methods, but also significant differences that need to be evaluated. For a start, Tilt-Up panels are almost always load-bearing and do not require a separate structural frame for service loads. Site casting, on the other hand, requires excavation and on-site forms to be created and placed. Even though full-height structural factory cast panels may not require a separate structural frame, they might be limited by transportation considerations, namely, width restrictions. Construction is faster with factory cast panels because inclement weather does not interfere with casting and because they can be made before site work begins, if appropriate. On site concrete pouring is custom to the build, making it incredibly versatile. 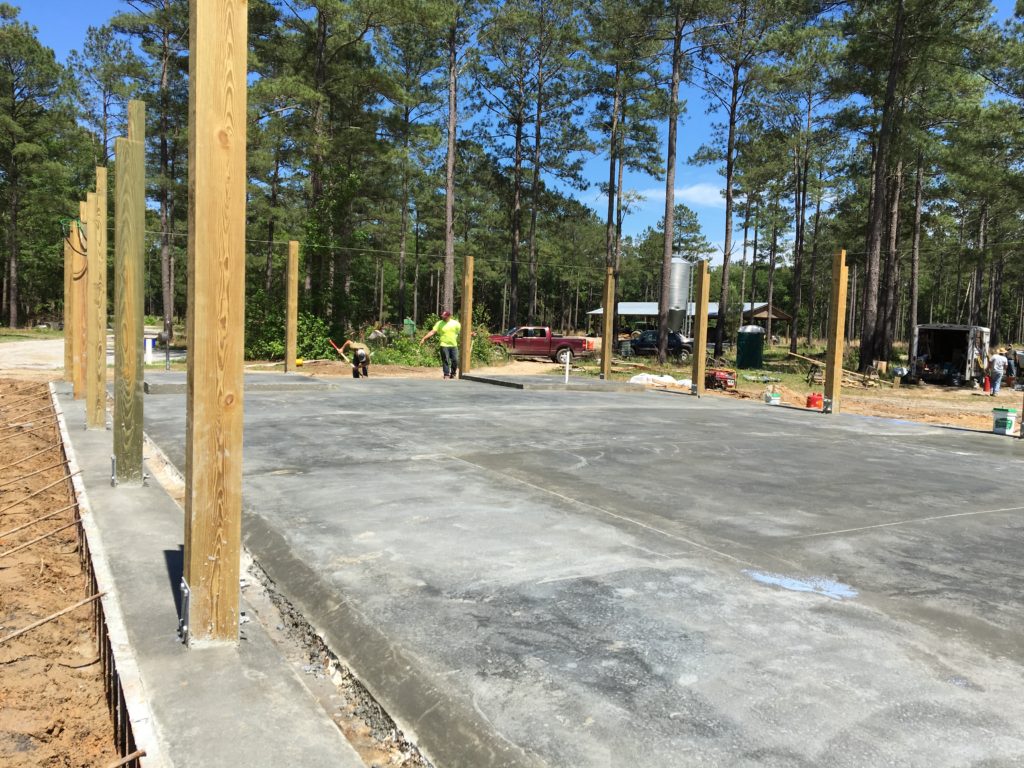 Other Things To Consider

There are a number of factors that need to be considered in advance, starting with how far the building site is from the nearest qualified precaster for transportation costs. Other factors include weather conditions, how temperature and humidity can impact final strength, and outside variables that may require testing on site. One should also consider the widest, tallest and heaviest panel that can be transported. Limitations of transporting precast on the roadways can result in three times as many precast panels to erect and brace, along with three times as many joints to fill. Finally, one must ask if narrower precast panels accommodate the anticipated opening widths and architectural pattern; if the precaster has enough casting beds and/or storage room to meet your job requirements; and if there is a long lead-time before the casting of panels can begin. 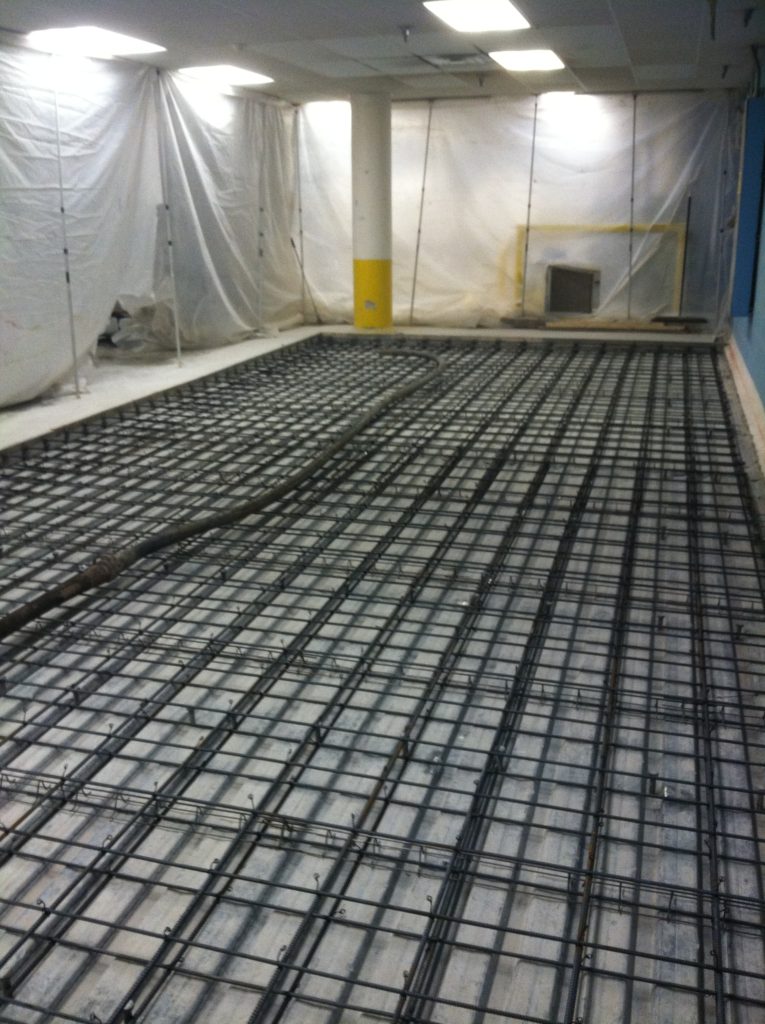 If you’re looking for an experienced general contractor in Savannah, GA, Donald Rushing Construction specializes in large concrete structures, large metal buildings, comprehensive industrial renovation and multi-faceted general contracting. For more information on how we can help you, contact us today.